The Köhler family business has been operating according to the guidelines of the Bioland Association since 1995. Father and son produce coriander seeds on one to two of the 85 hectares of land annually, and since 2018 also for the company Herbaria from Fischbachau in Upper Bavaria.

The aim and passion of the Köhler family is to cultivate old and almost forgotten cultivated plants and at the same time to work sustainably with nature.

In order to prevent excessive weed growth, the family business relies on a sophisticated crop rotation system. This not only preserves a varied cultural landscape, but is also important for plant health. The Köhlers are organic by conviction and are always on the lookout for new, exciting crops.

Regionality as a unique selling point

Coriander is one of the few products to have been awarded the Bavarian Organic Seal. This means that not only the raw materials come from Bavaria, but also all further processing steps take place there. This is a special feature of the international spice trade.

However, we do not offer coriander only as a monoproduct, but use it in spice mixtures such as the spice salt “Fisch Ahoi” or the antipasti spice “Tutto Mio”. 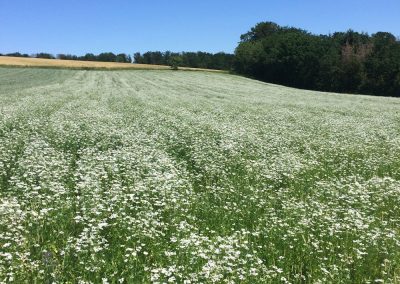 You will find coriander in the following products 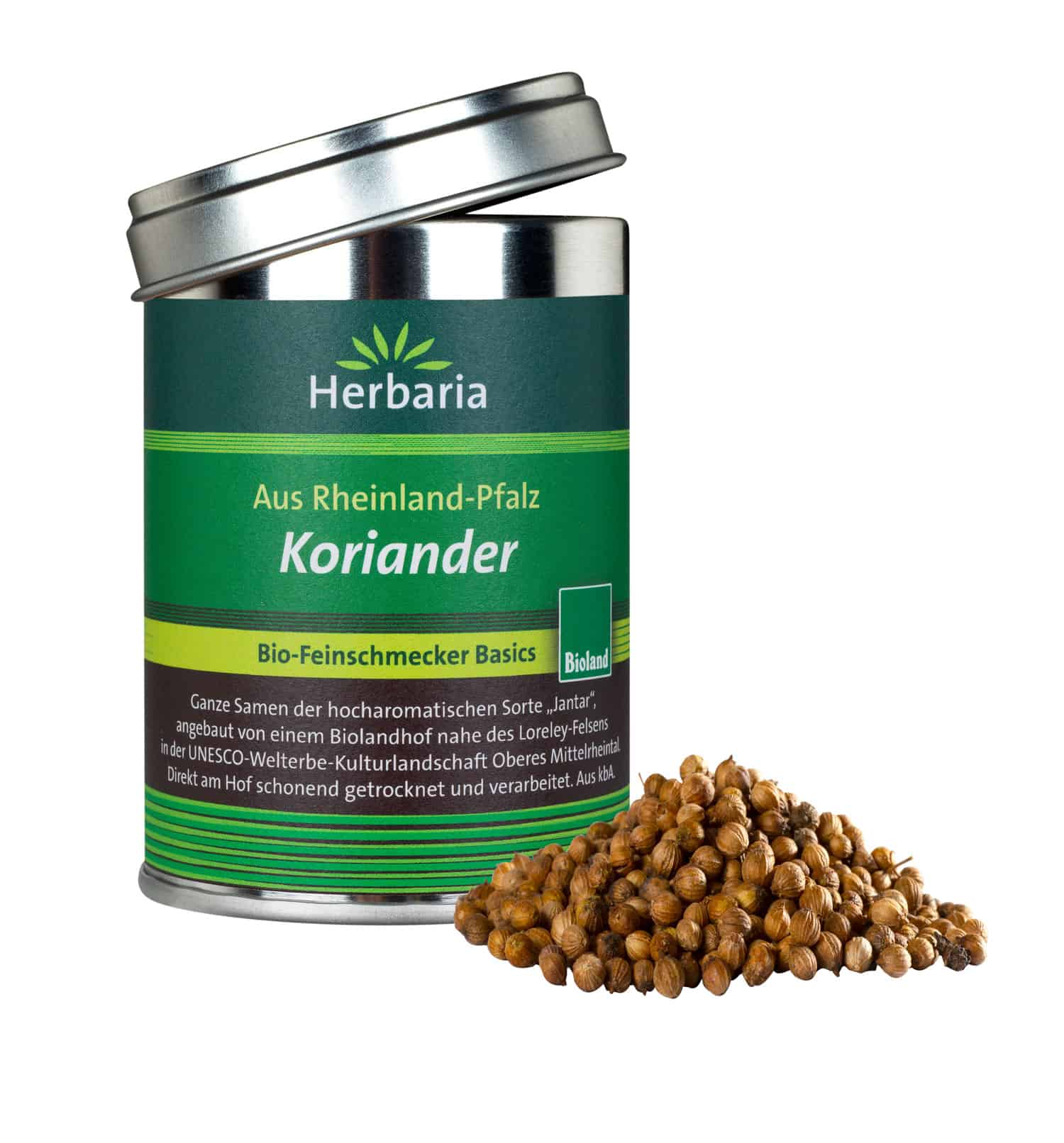 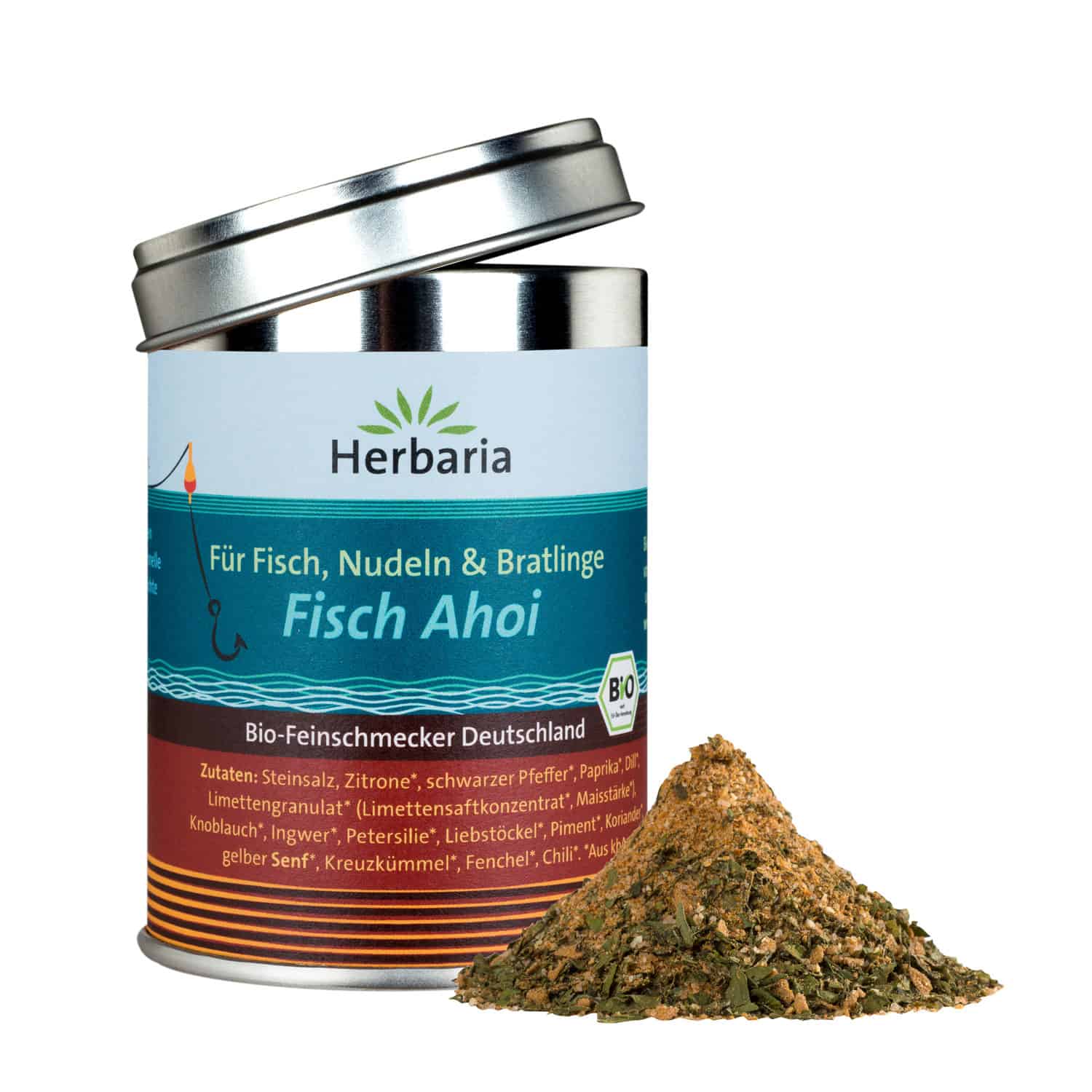 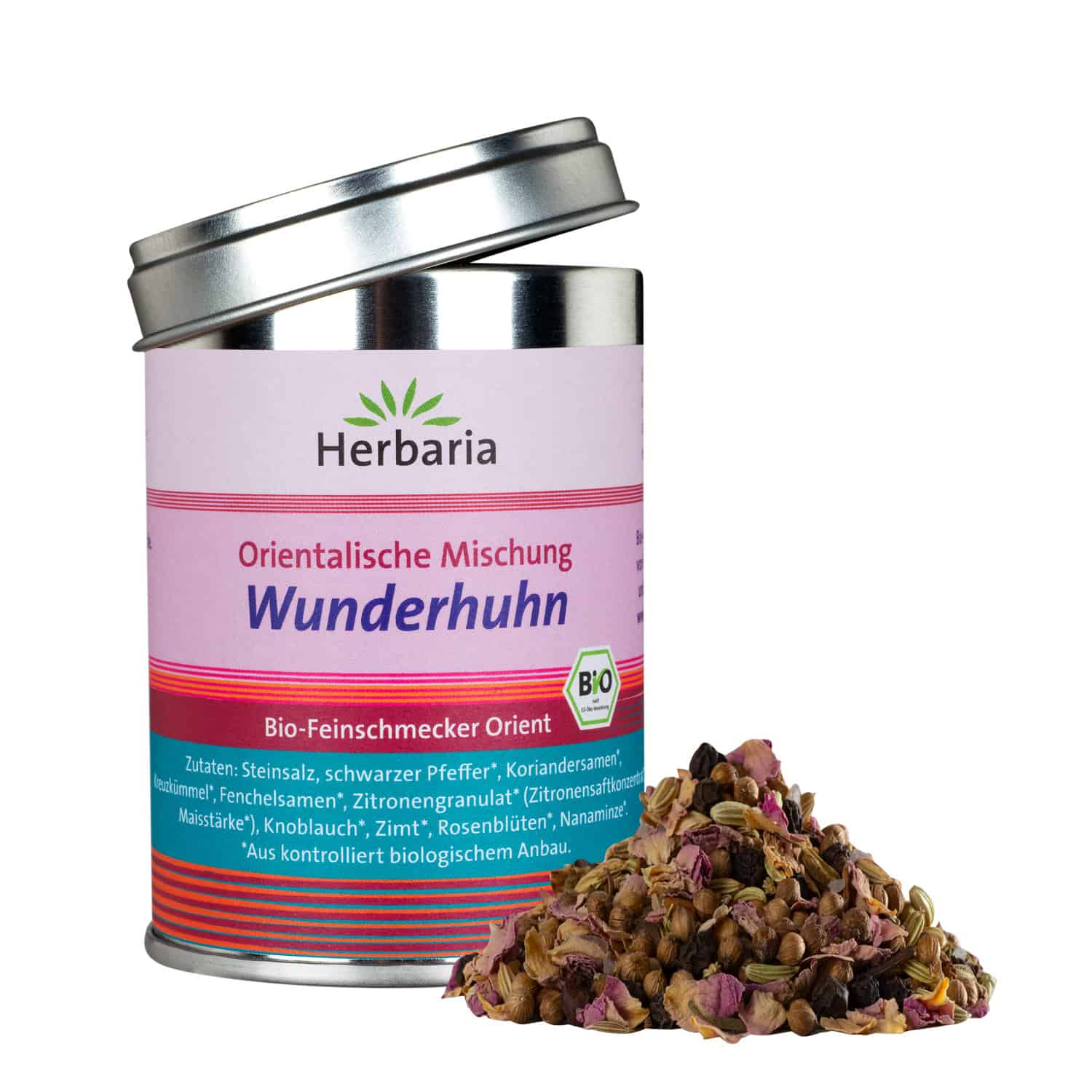 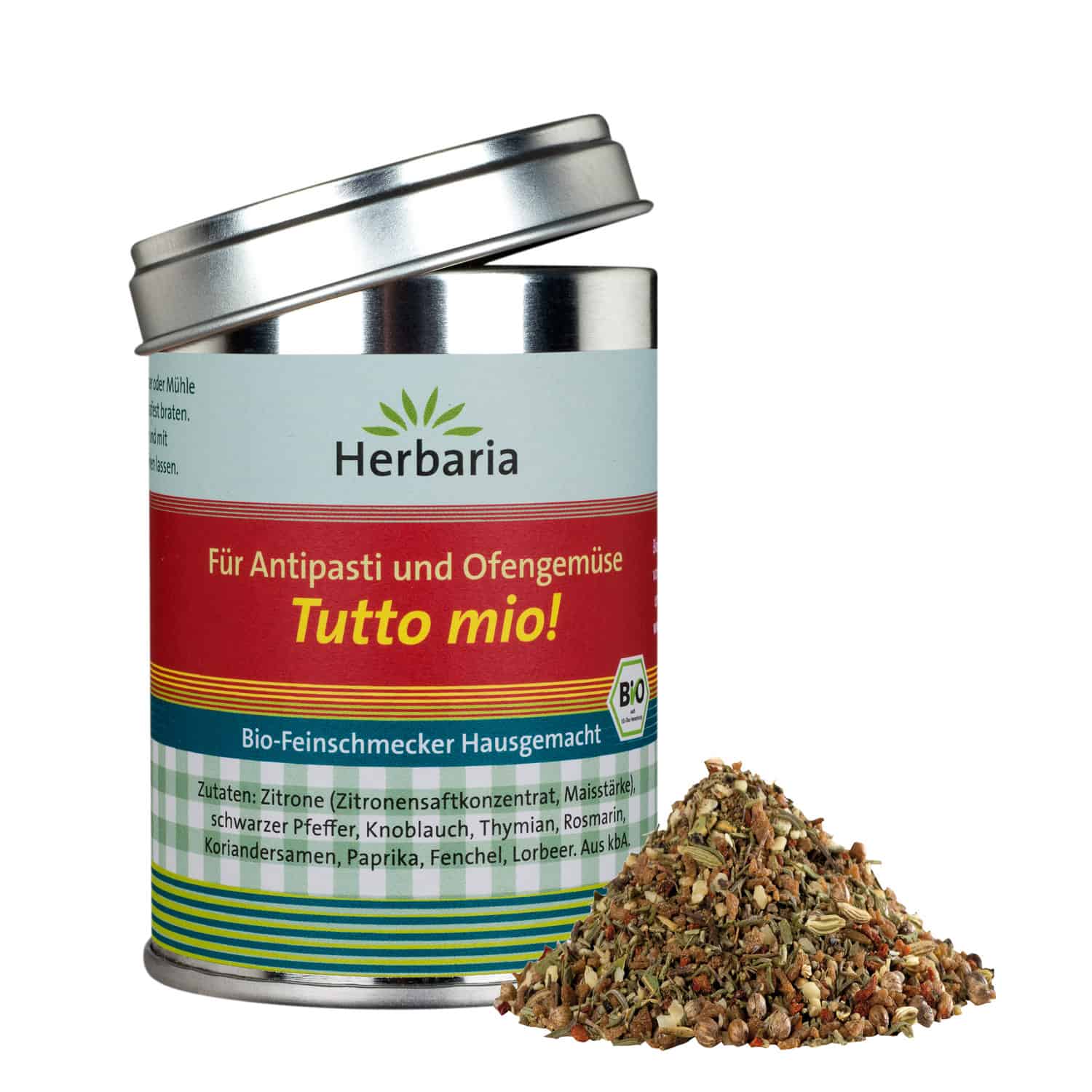