We obtain our hand-pressed, award-winning argan oil from a project that cooperates fairly and sustainably with the women’s cooperatives in the cultivation region in Morocco.

It is one of the oldest trees in the world, the argan tree. And it grows only in the southwest of Morocco on about 8000 square kilometres. This area was already declared a biosphere reserve by UNESCO in 1998. For the Berber tribes living there, the argan tree is also considered the “tree of life”, because they use its wood, its fruits, its leaves and the oil of its fruits. Above all, the oil is very precious. We have our argan oil traditionally pressed by hand by women in the region from the previously harvested and roasted argan almonds.

This elaborate method takes two days of work for only one litre of argan oil and requires fruit from six to eight argan trees. But the expenditure is worthwhile itself: by the particularly careful pressing all valuable contents materials and above all the full taste remain, because it develop neither harmful pressing pressure nor warmth. Hand-pressed Argan?l supplies best quality and is considered as one of the most valuable and healthiest oils at all. In Morocco one uses it traditionally in medicine and kitchen. And also in Germany its velvety nutty aroma is culinary already for some time very estimated. More and more argan oil is also being used in natural cosmetics and accompanying therapies in dermatological medicine.

You will find Argan oil in the following products 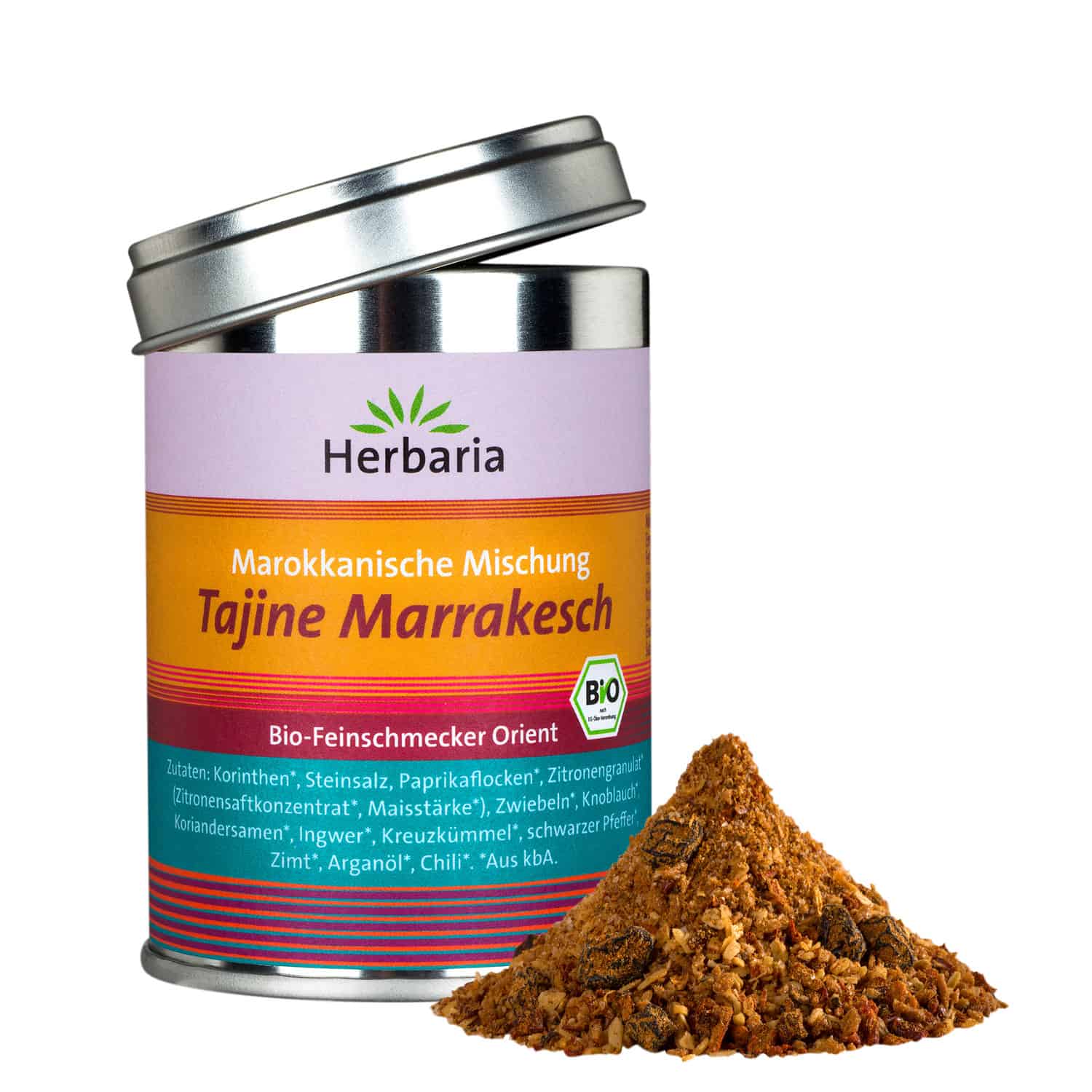